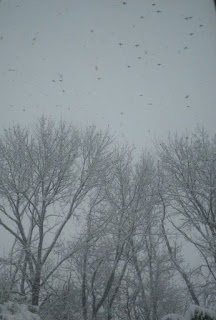 It's been awhile, thought I'd start with a winter throw back. This is the best of my multiple failed attempts to capture a flock of birds, mixing with snowflakes, WinterBirdSky. Reminds me of my writing, it was there in the air around me, swirling, flying, I could see and feel it, but capturing it, eluded me. But it was magic in the moment.
Posted by Taffiny at 12:26 PM 1 comment: 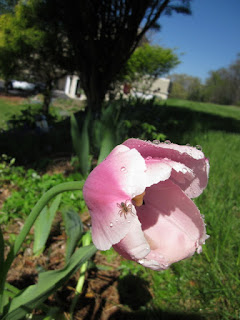 Perhaps I have posted this photo before, but if I spend time going about looking for a photo, then I shall never get to the part where I actually write the post.

I can't recall where I left off....In February my son insisted on quitting college, said he was depressed and even mentioned suicide, which was startling, awful. I still don't know if it was just a power play, as he was going into college on Fridays to just hang out and play video games with friends, had a group he went out to lunch with, and he seemed really happy. He had even at one point said that he was the happiest he had ever been. It was hard to get him out of the building to come home. But he knew once he said those words, he had won. All I could do was negotiate for him to finish out the year. Now he is doing the year leave of absence thing, working on making a video game (with friends from school), finishing the art site he has been working on for over a year (he keeps completely revamping it), and working on his digital drawing/painting. He works on these things daily. He still goes into school once a week to hang out and play video games. I don't really think he will go back next year, but I can always hope. The deal was that if he finished out the year and did the year leave of absence thing, then he would be free to work on his projects, without having to get a job for that year.

This was originally longer, but better keep it on the shorter for now.
I've been rambling through the bramble a bit much. 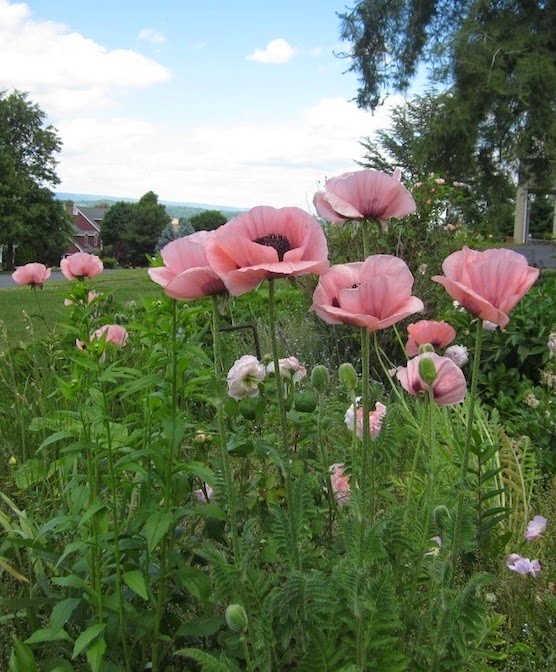 I can't believe how long it has been since I stopped by here.
Actually I am doing really well. I feel normal most of the time. That does need a little * by it though, pointing out that I haven't exactly been doing a whole heck of a lot.  I made teaching my son how to drive a priority in July, and I made sure I wasn't doing anything to compromise my ability to do that.

I can feel my life changing, but in super slow motion. In late spring my son graduated high school.  In late August I started driving with him to and from college- he commutes to a local branch of Penn State.  He goes to college for computer science (*update late December- after first semester he switched to IST- still computers but with a lot less math required). In November he got his license (yeah!). He has decided that he still wants me in the car for awhile longer though  (and I agree)- because the commute involves some busy highway traffic. But the long range plan is that at some point he will drive himself without me also being in the car. Well that is my plan anyway, it isn't something he seems to be striving for. He feels now that he has his license, he should be able to just relax and not have to drive so much and practice, practice, practice.  But at least now I know if I ever am unable to drive, he still will be able to get to school. So that gives me some breathing room. By junior and senior year he will go to Penn State's main campus. But since he is at home now, and I still drive to and from school with him, it doesn't feel radically different from high school (for me). He is definitely changing though -becoming more social, more comfortable. He says he is the happiest he has ever been.

My son does however talk about wanting to be an artist instead. If he wasn't enjoying hanging around the other kids so much, he would no doubt be asking to drop out and spend his days making art on the computer. I want him to have the computer science/IST degree (he picked that major ) even if he then goes on to be an artist. You know the whole having something to fall back on thing.  I want him to have work that he enjoys, and I also want him to be able to afford to eat- and not have to struggle. Especially perpetually. It is one thing to struggle for a couple of years- it is another, to always be struggling to make ends meet.

The thing is he complains about not having enough time to do art- but the computer programming stuff he is always working on in his free time- is um his own decision-not school work. He now has two servers, I don't even understand what he is doing with them. I know he is working on creating his own site. But I don't think he needs his own servers for that. ?

Okay this post was originally scary long- so I broke it into pieces-
Posted by Taffiny at 9:35 PM 3 comments: 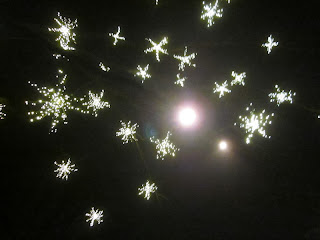 There was a time when I was like..
a New year= a new me
Now I say, No way.
My New Years resolution is just to find out what works for me, and do it.
It involves trial and error and tweaking. It is not about rules. Or some program I can be on or fall off of. It is about aiming for something and finding out my best way of working toward it.

Sure the specters of ideal weight, hair color, parenting, housekeeping, wanting to be a writer, at times still haunt me. But it is starting to feel different from the way it did before.
There is no idealized version of me, tsk tsking over my shoulder. There is just the me I am now sitting here, working toward things that matter to me, and letting go (eventually) of the things that I can't control. I am breathing in the space where I am. And mostly I feel good.

My son is a senior in high school (my only child), so I value spending time with him. He plans on commuting for the first two years of college. But I am very aware that over the next several years my life will be changing.

I feel an internal shifting. I know it wont settle and land for a good long while. And okay.

Posted by Taffiny at 3:20 PM No comments:

I am so tired of writing software underlining my words in red.
Smidge IS a word, and I have it spelled correctly.
Leave in utero alone.
It goes on and on.
And since my spelling is horrible, I can have no confidence in it.
So I have to look up every underlined word. 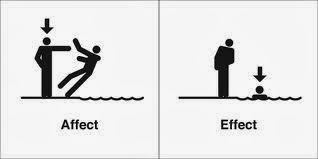 Oh apparently I've totally botched distinguishing affect from effect. What is the effect of not realizing this? As I wannabe writer (and someone who doesn't like seeming an idiot) persistent bad grammar affects everything. This issue has always confused me, so I gave up using affect (at all) years ago.  I thought it meant acting- an affectation-an emotion one doesn't feel. But that is not the impression I just got. No. And the effect is that I feel stupid, that is how this affects me. Affect is a verb, which I clearly needed to have been using. Oops.

But most of what I read about it, just made me confused. The whole aardvark easy noun thing for remembering affect is a verb. And if you replace transform which is a noun for affect in a sentence and it works then that shows it is right because affect is a verb. Say what????? Though elsewhere on that site, it does say to try using-to transform- as in transforming- transformed- etc which are verbs- but that if you can use transformation then it isn't affect it is effect (that I can comprehend).

However, I am still not sure if I am using them right. Eeeerrr, boggy brain.

Typing up my notes for NaNoWriMo is diving into a crazy mind hopscotching through a story. What mind writes everything out of order? Certainly it can't be mine. Turn a notebook page and land anywhere in the story. Scenes are strewn and scattered, never sequential. Never.

At least now that I am on the second notebook, entries read from left to right, in the first one, I put entries in from the back of the notebook to the front, plus I randomly opened it and wrote notes in. So when I turned a page I never knew if I was looking at the first or last page of an entry.

I type and type on, even though some of it is clearly awful. No point in struggling over single puzzle pieces before I see the overall picture.
Posted by Taffiny at 1:10 PM 3 comments:

Taffiny
I am trying to write a story (novel, novella, novelette? If I finish it then I will know. One of two I started about 10 years ago. I think it is time). I hope to be a writer someday. If only buying books on topics and reading books about doing things were the same as actually doing them, I would have so much done. updated 2011- I have written three stories (novels), two are still in rough draft form, the other I am perpetually struggling to edit and elevate. On my blog. Bob=husband, Cheese=son, Taffy=me. These are the names we use for video game characters. 2011 *Now husband= Brian (same guy just using his real name), Plantboy= son (almost 15 years old, he is more into plants than video games. He still likes cheese, he just doesn't like being called it anymore.), and I am still daffy Taffy. 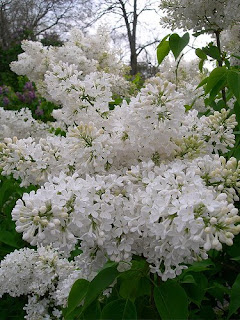 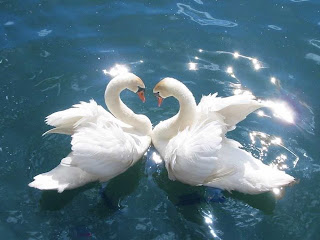 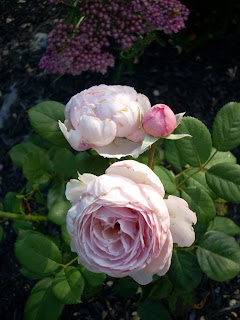 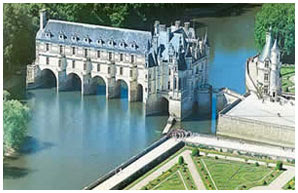 only the roses are mine, the rest from the web, they are here for NaNo inspiration.

Places I go, people I visit